2024 Dodge Durango: Back to BoF Platform?

While some rumors were suggesting the discontinuation of Dodge’s mid-size SUV, things look a little bit different these days. It looks like we are about the see another generation under this nameplate and it looks like things could be bigger than usual. The all-new model is expected to arrive as the 2024 Dodge Durango.

The current generation is old. It’s been around for 11 years but it doesn’t necessarily feel outdated. Moreover, it looks more like a refreshment in today’s market. While most rivals are nothing more than crossovers that serve as family haulers, the Durango is a proper SUV, even though it also rides on a unibody platform. It offers very capable powertrain options, solid off-road performance and a pretty impressive max towing capacity.

It looks like Dodge engineers will enhance these capabilities even more with the next generation, as the latest reports suggest that the 2024 Dodge Durango will ride on a genuine body-on-frame platform and that it will become bigger. At this point, the officials are still quiet, so take the following paragraphs with a reserve.

As we’ve just mentioned, the 2024 Dodge Durango is expected to come completely redesigned. Moreover, it looks like Durango is coming back to its roots. Namely, while the current generation rides on a unibody platform (the same as the previous-generation Grand Cherokee), the previous versions feature a genuine BoF design. So, it looks like the new generation will make a U-turn and once again feature a genuine SUV design, as some would say.

This means that we would see an SUV that shares a platform with Ram 1500, as well as recently-revived Wagoneer and Grand Wagoneer models. This means we could see a lot of interesting mechanical solutions, including further improvements in terms of towing and off-roading. The current model is already pretty impressive with 8.700 pounds of max towing capacity, while the off-road performance is also pretty decent, thanks to a solid AWD system and low-range gearing. We presume that the new model would come with more off-road goodies, including locking differentials.

This is another aspect that should bring big changes. Allegedly, the new generation is about to get bigger. It looks like the new model will be a full-size SUV. We presume it would be designed in a way to be much cheaper than Wagoneer and Grand Wagoneer models, which rather compete in the premium segment. On the other hand, the new Durango would compete with Expedition, Tahoe, Sequoia and similar vehicles.

Naturally, we expect to see a completely new styling. We count on some influence from Ram’s lineup, but also on a whole bunch of new design solutions. The new model should look bolder and more muscular, while the overall proportions should be similar to the aforementioned siblings from Jeep.

Naturally, we also count on a completely new interior design. The current generation has been around for more than a decade and it looks outdated, despite the updates. So, we count on a completely new dashboard design, which won’t have many things in common with the outgoing model. of course, we expect to see improvements regarding materials, build quality and similar things. We also expect to see a log of new tech features, as well as a much longer list of standard safety features compared to the current model.

Considering the expected growth in size, we presume the new model would also feature more interior space. We presume it would be designed to meet segment standards, which means three spacious and comfortable rows of seats, along with a cargo area that offers more than 100 cubic feet of total cargo volume. 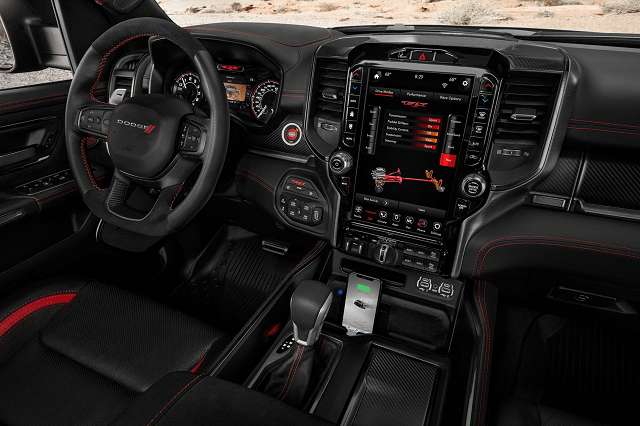 There are a lot of possibilities for the next-generation 2024 Dodge Durango in terms of powertrain. We presume that the 3.6-liter V6 could easily remain the base powertrain. Coupled with a mild-hybrid system, it should offer a max output of around 305 or more horsepower. The good-old 5.7-liter HEMI V8 is also a possibility, but we presume that the company will rather choose the new inline-six instead.

The new inline-six, codenamed Hurricane, features 3.0 liters in capacity. It is currently available in two output variants, with either 420 or 510 horsepower. We presume both units could be offered in the new Durango.

When it comes to transmission, all units should come with a familiar 8-speed ZF automatic gearbox.

We expect that the 2024 Dodge Durango will hit the market sometime in the second half of the next year, with a starting price of around 50.000 dollars.

Previous 2024 BMW X3 Redesign: What We Know So Far
Next 2024 Hyundai Tucson Might Get Facelift 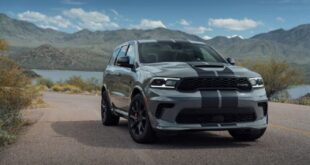 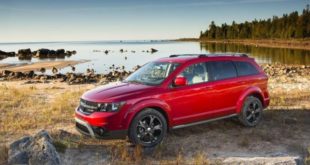 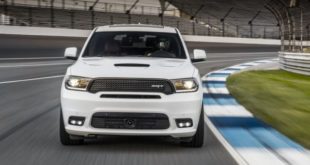 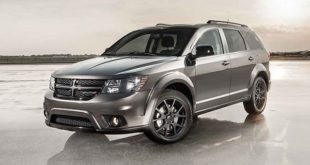 The new 2020 Dodge Journey is expected to be launched sometime during next year, and …