Rated with high grades in almost every segment of the vehicle, the Kia Sportage brings attractive styling, quality interior, excellent handling and modern technology. The 2017 model year has been fully refreshed when it has entered the fourth generation but the current, 2018 version has also brought more features. So, now the base LX model is available with rear-traffic alert, blind-spot monitor, autonomous emergency braking, and lane departure warning which come in the new Technology Package. As well, the EX and the SX trim have gotten an electronic parking brake and auto hold. Despite these upgrades, the manufacturer has announced some new changes which will be seen in the newest 2019 Kia Sportage.

The upcoming 2019 Kia Sportage has been spotted during its testing wearing camouflage on the front and rear fascias. But despite the heavy camouflage, we were able to see what we can expect from the mid-cycle refresh of the new Sportage. On the front, we have noticed new headlamps and some changes on the rear lights. There aren’t any photos of the interior, unfortunately, but we assume that it should get an upgraded infotainment screen. In the powertrain front, nothing is yet confirmed, but the new Kia might receive the newest 48V mild-hybrid system. 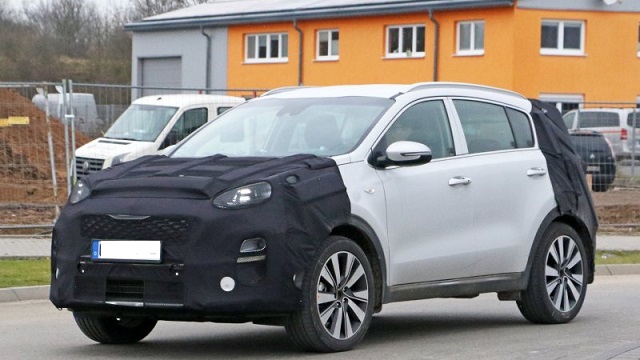 When it comes to the engine of the 2019 Kia Sportage, there are some rumors but they are not yet officially confirmed. The current model is available with two types of engines. The base is a 2.4-liter inline-4 which is able to develop 181 horsepower and 175 pound-feet of torque. The next is a 2.0-liter inline-4 turbocharged engine which has the output of 240 horses and 260 pound-feet of torque. Both engines work with a six-speed automatic and are available with front- and all-wheel drive system. The first engine, with FWD gets 23/30 mpg while with all-wheel drive is gets 21/25 mpg. The second unit is rated at 21/26 mpg with RWD, and with AWD, it gets 20/23 mpg.

On the other hand, it is very likely that the new Sportage will get the new 48V mild-hybrid system under its hood. But any specific details are still not known. 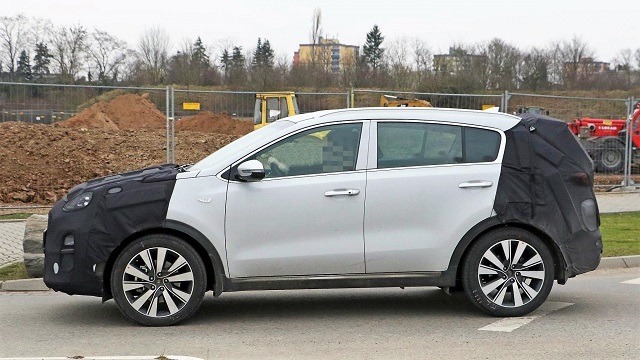 The refreshed 2019 Kia Sportage will feature most of the upgrades on the front fascia. Those will include the new grille and new headlamps. They will now feature new LED lighting which consists of four small projectors placed in a square and which is known as “ice cube” design and give it more modern appearance. The side profile will stay pretty much the same while on the rear, we will see refreshed taillights and a revised bumper. Furthermore, a few more exterior colors are very likely to be offered too.

On the other hand, there aren’t any photos of the interior of the 2019 Kia Sportage. However, we don’t expect any major changes. Perhaps, it might get an upgraded infotainment system just like in the other Kia Models and some new upholstery options. 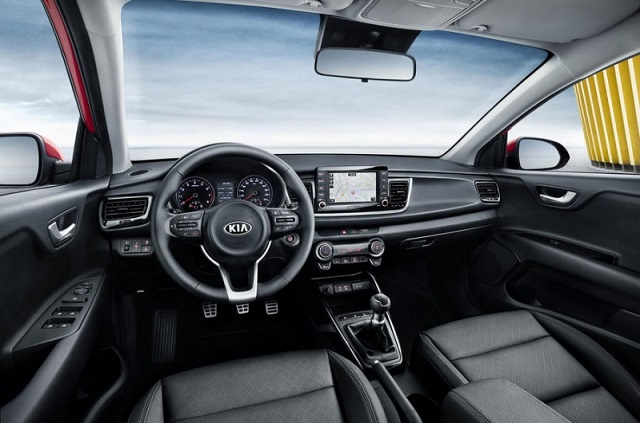 The new 2019 Kia Sportage might be presented sometime in the second half of this year. The price is not officially announced but it will probably be similar to the current which starts at around $24,000. 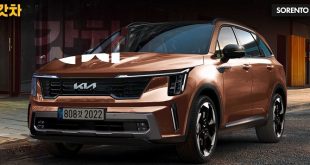 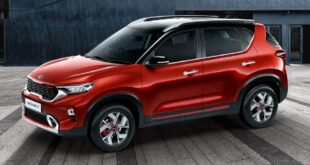 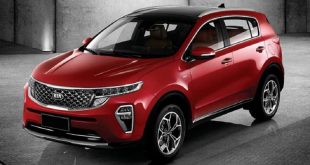 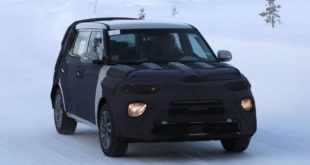 If you need a small crossover that can easily handle all types of terrains, the …