After years of rumors and speculations, it looks like something is finally happening with Audi’s full-size SUV. For a long time, we’ve been hearing stories about Audi releasing the Q9 and the latest reports suggest it is finally in development. It should be the company’s new flagship SUV, bigger and more exclusive that the current Q7. If we can trust unofficial reports, the new model could arrive already by the end of this year, as the 2024 Audi Q9.

Even though the officials are still quiet, we know what to expect from the 2024 Audi Q9. This would be a full-size SUV, which would compete with modes like BMW X7 and Mercedes-Benz GLS. Although bigger, it would have a lot of things in common with models like Q7 and Q8, especially in terms of the powertrain and overall mechanics, while the key difference would be a bigger size and an even more luxurious design approach. 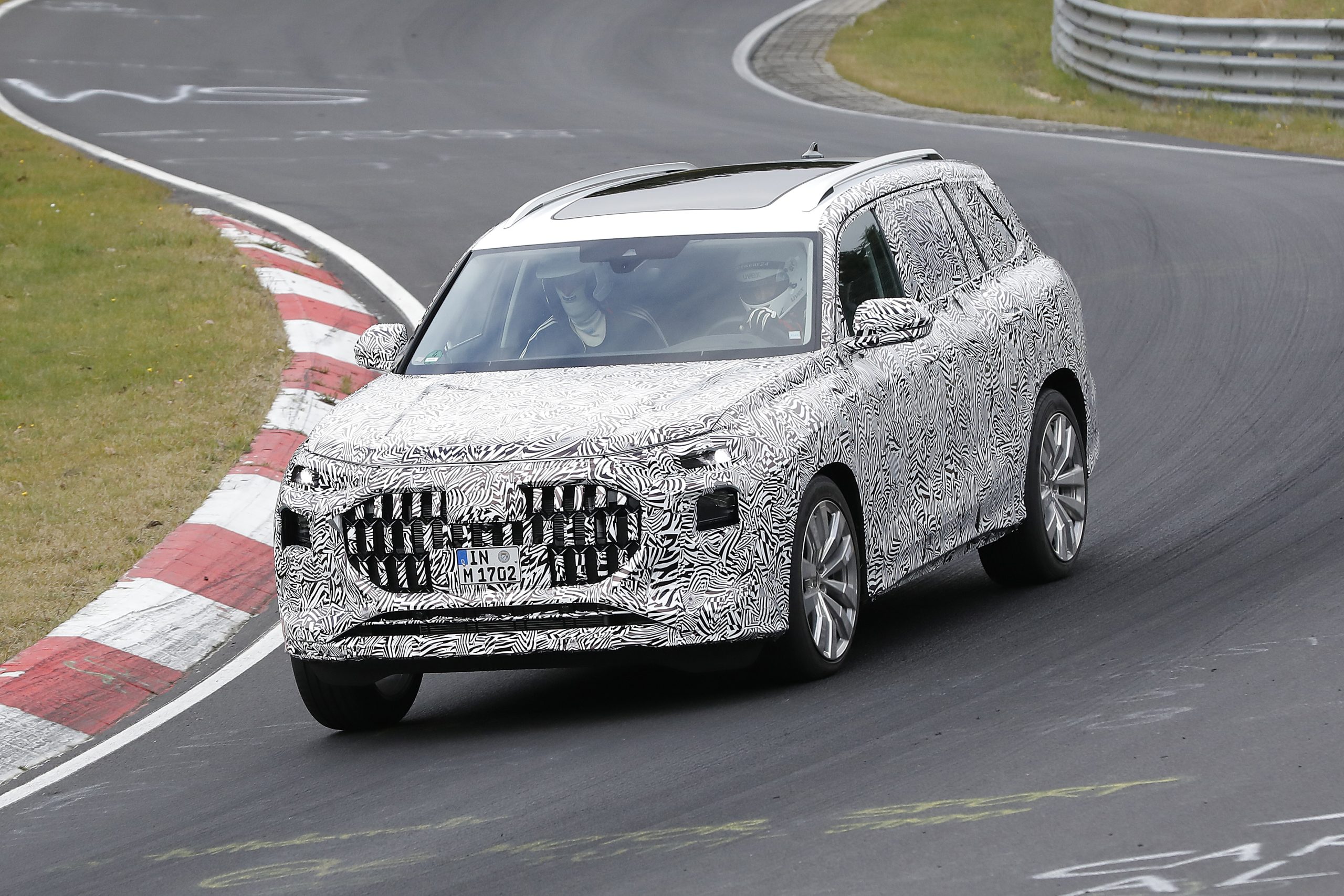 So, the first thing that comes to mind about the 2024 Audi Q9 is the overall design. Here, we don’t expect to see bigger surprises. As we’ve just mentioned, most parts will be shared with the Q7, starting from the platform. The Q9 would ride on the same but updated, MLB architecture. Besides the bigger size, one of the key upgrades would be in terms of the suspension and chassis. We could see a few suspension upgrades, even though the Q7 is already impressive in this aspect, as it offers a fantastic mix of comfort and athleticism.

Naturally, the platform update would open up a lot of new possibilities in terms of new technologies, whether it’s about driver assistance of safety features, or something else. This also includes the possibility to see some new forms of electrification, though we are sure that an all-electric powertrain wouldn’t be offered.

Of course, one of the most interesting things about the 2024 Audi Q9 would be its exterior design. Although there would be a lot of similarities with models like Q7 and Q8, there would be some significant differences as well. One of the first things that come to mind is the size. This model would be notably larger, with dimensions that are typical for a full-size SUV. We presume that the wheelbase would go somewhere between 122 and 123 inches.

Naturally, there is the matter of styling. We count on Audi’s typical aesthetical approach, in a combination with some exclusive design solutions, which would accentuate the model’s flagship character. At the front, some inspiration might be taken from the e-tron lineup as well, while the overall shape shouldn’t bring bigger surprises but rather a typical wagon-like body with a similar shape but bigger size compared to the aforementioned Q7.

This would be the new flagship SUV, so the expectations in terms of interior design are pretty high. Of course, some inspiration would be taken from smaller SUVs, as well as from models like the Q8 sedan, but the 2024 Audi Q9 would also come with lots of exclusive design solutions that would make it feel even more luxurious. We presume the company would offer typically conservative Audi aesthetics, in a combination with high-end materials and advanced tech and convenience features. 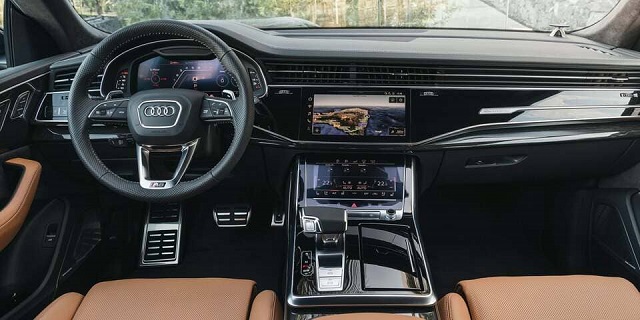 Thanks to the bigger dimensions, this model should solve one of Audi’s main issues, and that’s the lack of a proper third row. Namely, the Q7 is currently the only three-row SUV in the lineup, but it isn’t particularly generous with space. The 2024 Audi Q9 would see this issue, thanks to the longer wheelbase, so all three rows would be able to accommodate adults in great fashion.

When it comes to powertrain, we presume that the Ingolstadt engineers would rely mostly on proven powertrain options. Base models would probably come with a familiar 3.0-liter turbo V6, which puts out around 335 horsepower and 369 pound-feet of torque and comes coupled with a 48-volt mild-hybrid setup. The offer would continue with a 4.0-liter twin-turbo V8, which would come in two variants. The first one would be reserved for the SQ9 model, with a max output of around 500 horsepower. A mode powerful variant would power the RS Q9, with a max output of around 591 horsepower.

We also expect to see a hybrid version, which could use the familiar system from the Q8 60 TFSI e, which combines a V6 engine with an electric motor, for a total output of 450 horsepower.

All units would come paired with an 8-speed automatic transmission. 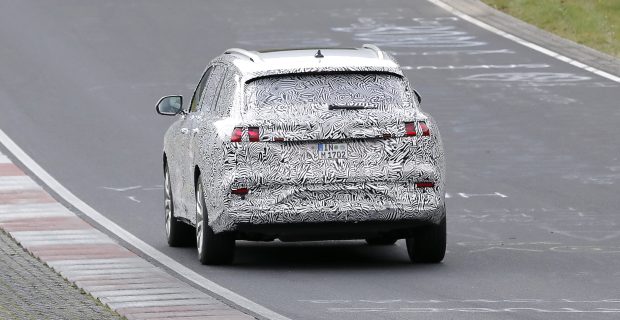 The latest reports suggest that the 2024 Audi Q9 could arrive already by the end of this year. We estimate that the base price would go around 80.000 dollars. 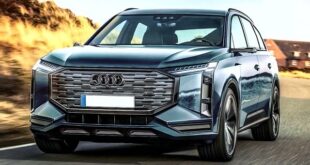 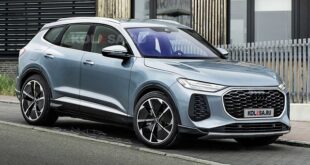 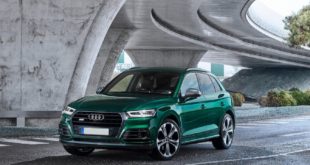