Honda’s luxury division is taking electrification pretty seriously. The goal is to become relevant in the EV segment as soon as possible, so it’s no wonder that the latest reports suggest that the brand’s first all-electric crossover will arrive already in 2024. Although the officials haven’t come up with the name yet, we know that the ADX moniker has already been registered as a trademark, so we presume that the crossover will initially arrive as the 2024 Acura ADX.

At this point, we still don’t have the exact details. One of the rare things that’s for sure is that the new model will use GM’s Ultium battery technology and that there will be different drivetrain configurations on offer. On the other hand, we can only speculate about things like size, styling etc. 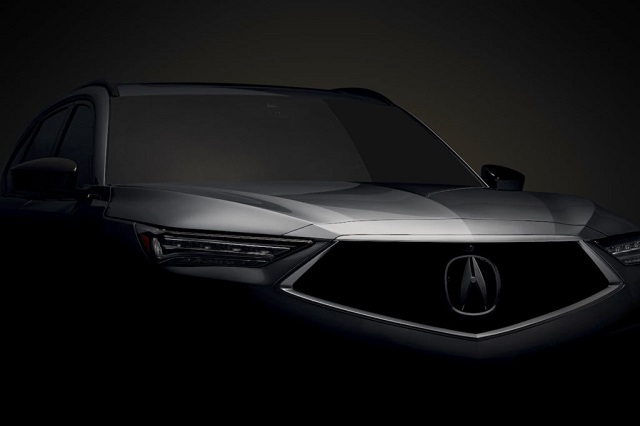 As we’ve just mentioned, the Japanese manufacturer wants to enter the EV market as soon as possible. Since Honda’s EV technology won’t be in use before 2026, the company decided to join forces with General Motors.

The 2024 Acura ADX will use Ultium battery technology. Most likely, electric motors will be borrowed and from what we know so far, the new model will come with various configurations on offer. Base models should come with a single electric motor and rear-wheel drive, while AWD models will feature multiple electric motors.

At this point, it’s still early to talk about the efficiency of the new setup. We can’t talk about the capacity either, as the company still keeps numbers a secret. The only thing we can do at this moment is guessing and we guess that the new model will be on par with other models in the class, which means that every version of the SUV should make around 300 miles on a single charge. Also, we count on a fast charging option, with a charging speed of up to 190 kW. 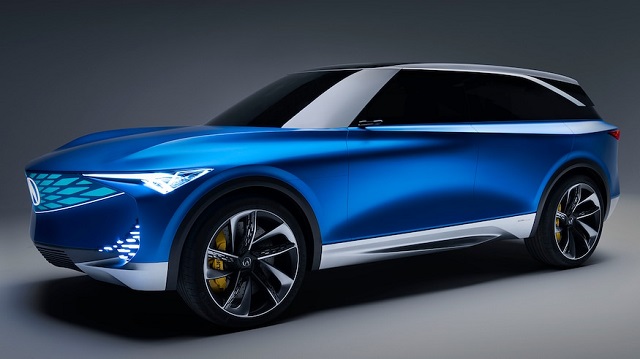 At this point, not many details about the 2024 Acura ADX are available and that even refers to the overall design. The only thing we know so far is that the ADX will be an all-electric crossover. On the other hand, details about dimensions are unavailable. Still, we presume that it will be a compact crossover, with dimensions that are similar to Polestar 4 and Porsche Macan EV.

When it comes to aesthetics, we presume that the inspiration will be taken from the Precision Concept. In any case, we count on a more futuristic approach to the brand’s current design language. The lines should be as sharp as they are now, though we also count on lots of new, futuristic design solutions, in terms of various lighting details etc.

The cabin design is a complete mystery at this point. So, we can only presume that the new dashboard design will bring a very futuristic look, with massive screens and other high-tech features. The overall quality will be compared with other premium electric carmakers.

On the other hand, the expected size suggests two spacious rows of seats, with plenty of room for taller passengers in both of them. Considering that the battery will be positioned under the floor, the cargo area should be pretty generous with space. Also, the third row could be offered as an optional feature. 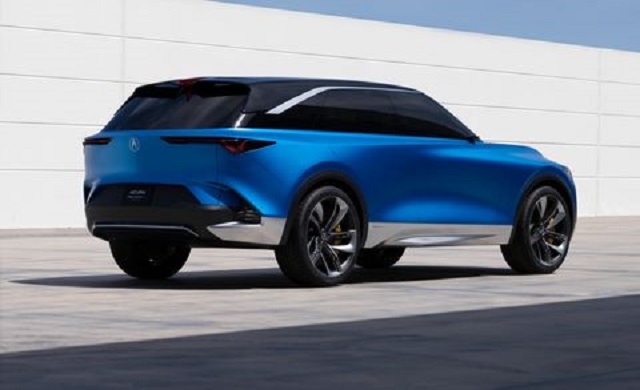 As we already mentioned, the 2024 Acura ADX should arrive sometime in 2024, though it’s still early to talk about a more precise date. When it comes to the price, we expect that base versions could go around 60.000 dollars, while the most expensive variants could easily go up to $80.000. 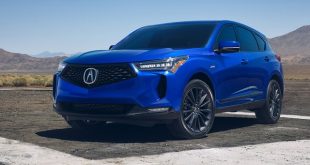 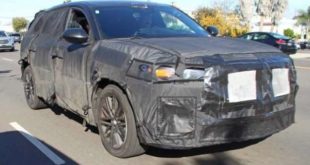