The all-new 2020 Mercedes GLB is the company’s newest crossover. GLB model will slot between the smallest GLA and GLC models. This model will ride on the new platform that currently underpins new A-Class and B-Class models. The spy shots are available and we can confirm that the GLB looks similar to the concept from last year.

Unlike the GLA or GLC models, GLB looks boxier. On the other hand, it looks more futuristic. It comes with more angular lines and the interior will be very premium. Under the hood, the 2020 GLB offers various drivetrain options. On top of that, the AMG high-performance version is a possibility. 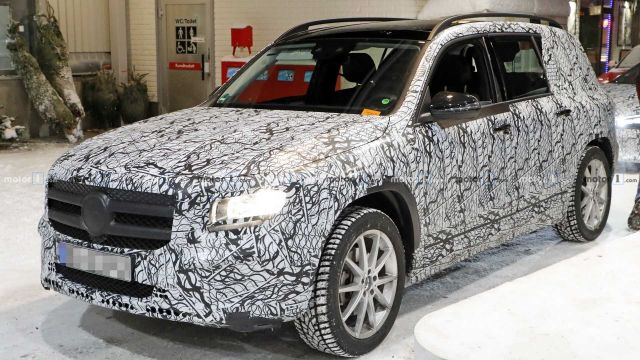 The upcoming 2020 Mercedes GLB will look similar to the Ener-G-Force concept. However, some parts will depart from the original concept. The crossover won’t look that much radical. Unlike its GLA and GLC siblings, GLB will look boxier, but yet again, similar. Design approach looks angular and some familiar cues are visible at first glance. The front fascia comes with a well-known grille with horizontal slats. Fog lamps are integrated into the bumper and silver trims are visible on the grille.

The rear end hosts two-piece taillights. The rear bumper looks cleaner than on the rest of the Mercedes’ lineup of crossovers. Beltline looks modern and two-tone wheels are looking unique. Mercedes’ will surely offer numerous wheels options. Vertical tailgate design is another interesting cue from the German manufacturer. GLB’s look is inspired by the G-Class model and it looks both modern and attractive. The and it will be inspired by the G class model. 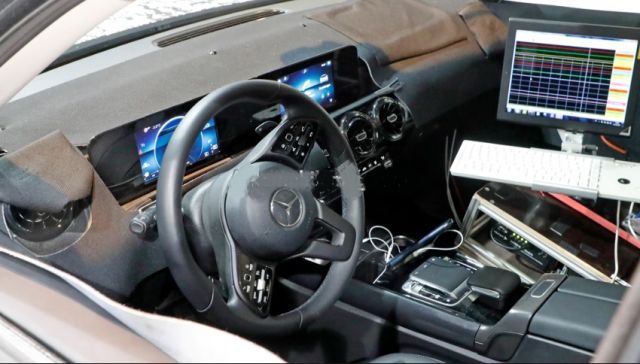 The interior will look closer to the original concept. The dashboard looks familiar as it borrows plenty of stuff from the existing models. The 2020 Mercedes GLB comes with aluminum inserts above the glove department. Center stack sports new display for the infotainment system. The instrument cluster is similar to the B-Class. Round A/C vents are visible at first glance and the center stack is similar to the A-Class. However, some features from the concept won’t make it in the production model.

That includes aluminum buttons and Nubuk leather upholstery with the honeycomb pattern. Seating capacity is still a mystery. For now, there is room for five passengers. However, Mercedes GLB’s concept came with the three-row layout. If it happens, the customers can buy optional two seats for the third-row. Moreover, GLB could become Mercedes’ first compact crossover with the three-row layout. The cabin will look very premium and comfort will be astonishing. 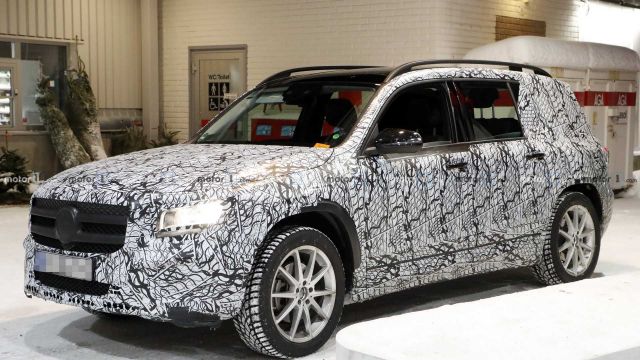 The 2020 Mercedes GLB will be offered with numerous drivetrain options. For the start, a 2.0-liter four-cylinder engine is standard. This turbocharged unit was part of the original concept. It can be found in the A-Class model and it produces 221 HP and 258 lb-ft of torque. This engine will be offered in the United States and it will arrive with 8-speed dual-clutch transmission. On top of that, a 4Matic AWD system will be standard.

As for Europe, Mercedes GLB will get a 1.4-liter four-cylinder engine. This engine comes with a 6-speed automatic gearbox and it delivers 163 horsepower and 184 lb-ft of twist. A 7-speed automatic transmission will be optional. A 1.5-liter four-cylinder is another possibility for the European model. This diesel unit will generate up to 116 HP and 192 lb-ft of torque. However, at this moment there is no info what gearbox will be offered with the diesel one. As for the fuel economy, we can expect much better numbers than before. 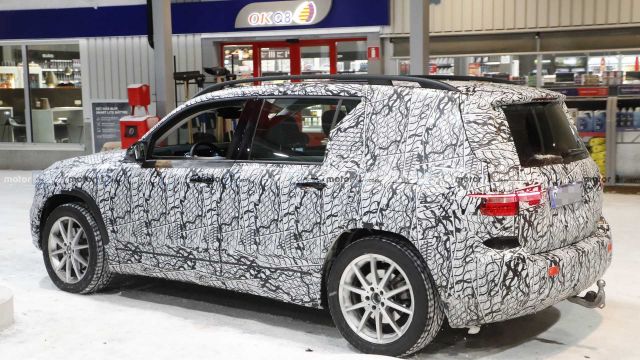 This crossover will arrive in the last quarter of 2019 as the 2020 model. On top of that, the AMG high-performance variant will become available at some point in 2020. The main rivals of the upcoming 2020 Mercedes GLB are models Audi Q3, BMW X3, and Land Rover Range Rover Evoque. 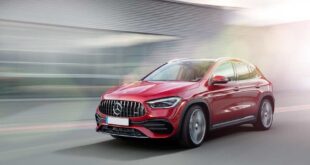 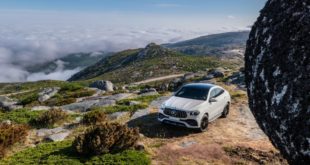