The Land Rover Defender is the well-known off-road SUV which was first introduced back in the 80s. The production of this legendary vehicle has stopped at the beginning of 2016 because of the safety and emission reasons. However, the carmaker is working on the all-new version which will go on sale as the 2020 Land Rover Defender. The engineers are currently testing the Defender mules and the version which has been spotted is most likely a short-wheelbase Defender. And compared to the Range Rover Sport, the Defender is significantly shorter. However, we can also expect a long-wheelbase Land Rover Defender.

The upcoming Defender will bring numerous upgrades and changes. First of all, it will ride on the new platform which will significantly reduce its weight and improve general performance and fuel consumption. When it comes to external appearance, the 2020 Land Rover Defender should keep its boxy looks with a flat roof, but it will look more modern and attractive. Under its hood, it should get several engines including 4-cylinder and V-6 units. However, a plug-in hybrid engine might be available also. Unfortunately, there isn’t much information about its interior design, but we assume that it should get some upgrades in the terms of technology and materials. 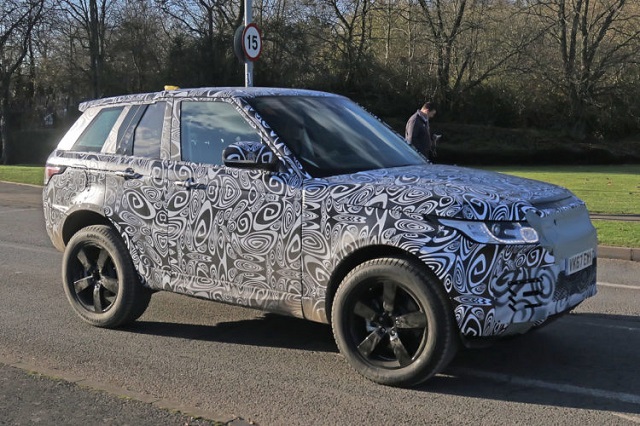 Engines and performances of the 2020 Land Rover Defender

The new 2020 Land Rover Defender will be powered by several types of engines. And there should be a choice between a 4-cylinder and V-6 engines. The one option is expected to be a 2.0-liter inline-4 turbocharged engine which should be able to make up to 250 hp and 270 pound-feet of torque. The next will most likely be a 3.0-liter V-6 supercharged engine. On the other hand, the new Defender might also get a plug-in hybrid engine. We still don’t have precise information about this unit. But it could be a combination of a 2.0-liter 4-cylinder engine, an electric motor, and a lithium-ion battery. 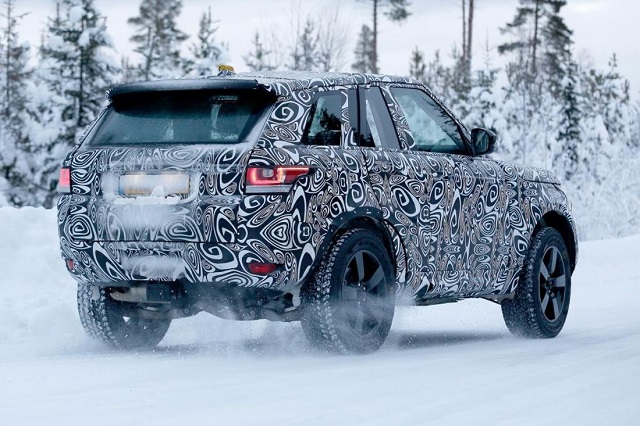 The newest 2020 Land Rover Defender will be underpinned with a new platform which is related to the Land Rover’s unibody platform of the larger Range Rover and Discovery models. This architecture is made of lightweight aluminum which will improve its fuel efficiency. However, it will keep the low-range transfer case with two differential locks for improved performance in the off-road driving.

As for the exterior design, the 2020 Land Rover Defender will arrive with the same boxy shape and flat roof design as before. However, it should get some new details and upgrades in order to look more modern and handsome. So, both front and rear fascias will be slightly revised with new bumpers, grille, and lights. On the other hand, the interior should also be revamped with more quality materials and advanced technologies. In the safety front, we expect more standard and optional features. 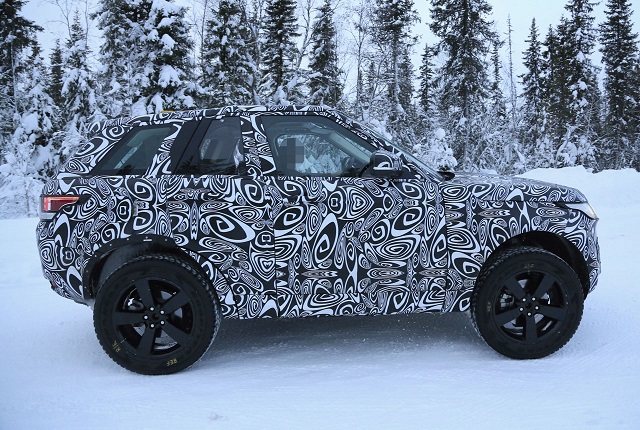 Although it is not yet confirmed, the all-new 2020 Land Rover Defender should arrive sometime during next year. Speaking of the price, unfortunately, there isn’t any precise information yet. 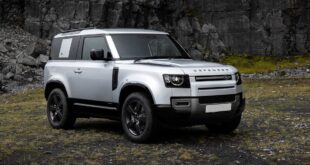 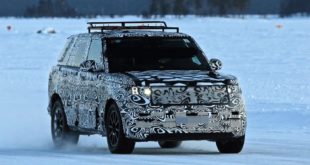 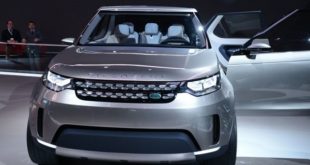 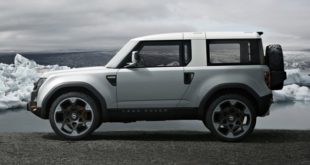 After years of the expectation for the new Defender to arrive, it seems that the …