With strong V-8, spacious interior and excellent safety equipment, the Toyota Sequoia represents a very popular full-size SUV, especially among families. The 2018 model year has arrived with some subtle changes and the all-new TRD Sport trim, so the upcoming 2019 Toyota Sequoia will most likely be a carryover.

Engine and performance of the 2019 Toyota Sequoia

On the other hand, the Japanese carmaker has added the new TRD Sport trim which comes with several improvements in the performance front. Those include front and rear anti-sway bars and Bilstein shocks. 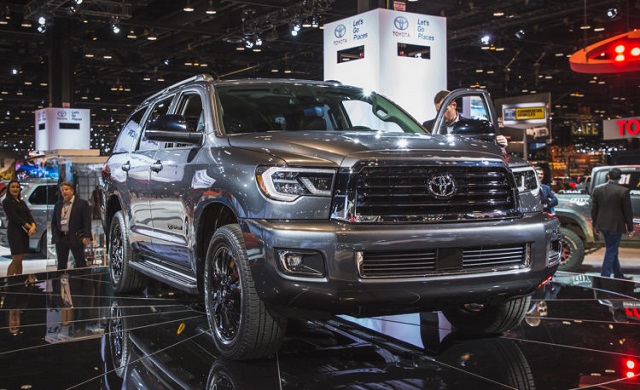 The exterior design of the 2019 Toyota Sequoia

The 2019 Toyota Sequoia will return with the same styling as the current model which has received some subtle changes. The Sequoia is a full-size SUV and it represents one of the brand’s largest vehicles in its segment. It is the widest, largest and tallest SUV which features a long wheelbase as well. And thanks to its long wheelbase, the Sequoia provides excellent interior space, it is stable and its ride quality is great. As for the changes, the whole body shape is now more rounded and curvy. There is a revised chrome grille with horizontal slats, slightly reshaped bumper, rectangular LED fog lights, and LED headlamps with LED daytime running lights on the front. The rear end of the Sequoia rests with no changes.  It rides on the standard 18-inch alloy wheels.

On the other hand, the 2018 model year has added the all-new TRD Sport trim.  It features the larger 20-inch wheels, blacked out exterior details on the grille and other parts of the vehicle, and some new chrome surroundings around the grille and badges. 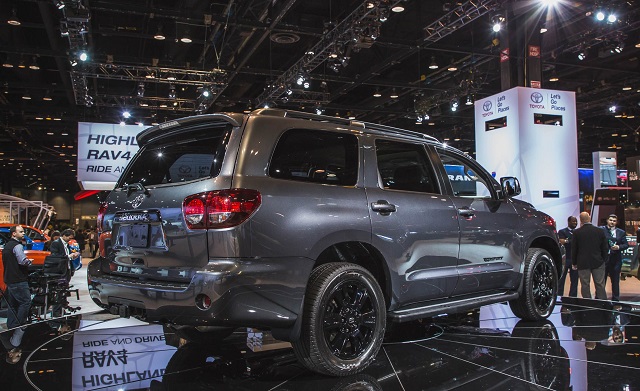 The interior of the 2019 Toyota Sequoia offers a very spacious cabin. But it is not as comfortable as we might expect. As well, regarding design and finish, it is a bit outdated.

The Sequoia features a three-row seating configuration. The first and second-row seats are wide, soft and cozy. The second row comes standard with a bench which can be replaced for the second-row captain’s chairs for more comfort. The third row is a bit tight and it is not that suitable for adults. So, it is best for the children. The third row can also be folded down if you need more space for the cargo. In the higher trim levels, the third row is power-folding. Furthermore, it offers plenty of space for cup holders. However, compared to other family vehicles, it lacks more USB ports. The dashboard is equipped with a standard 6.1-inch touchscreen for infotainment system. 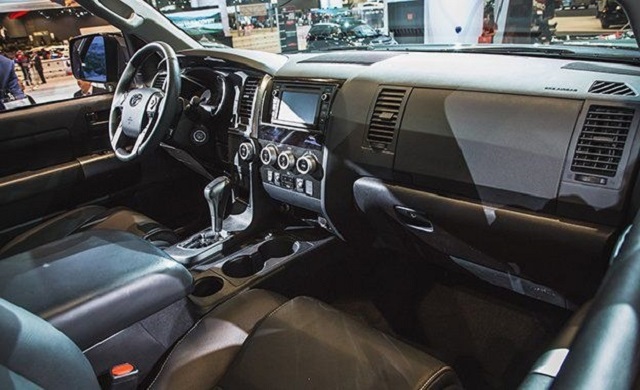 Safety and equipment of the 2019 Toyota Sequoia

The 2019 Toyota Sequoia will be sold in several trim levels and those are SR5, Limited, Platinum, and new TRD Sport.

The TRD Sport model will receive 20-inch wheels, black exterior accents, off-road shocks, and so on.

Furthermore, the SR5 model will also be available with a Sport Package which will add 20-inch aluminum-alloy wheels. As well, a Premium package will include power-reclining fold-flat third-row seat, leather-trimmed seating, heated front seats, Navigation, and Entune Premium Audio system. The Limited will come optional with a rear-seat 9-inch display with Blu-ray entertainment system, and second-row captain’s chairs. The Platinum will only be offered with optional Blizzard Pearl exterior color. 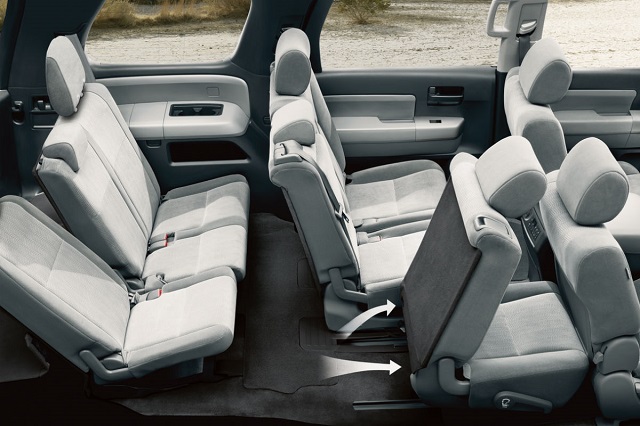 The new 2019 Toyota Sequoia should arrive this summer. The pricing is not yet revealed but we assume that it will stay close to the current. It starts at around $49,000. 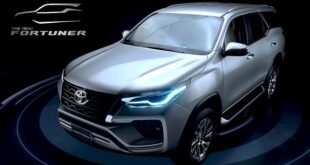 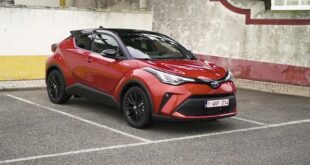