The Range Rover Evoque gets out attention with its amazing styling, good engine options, and great features. This luxury compact crossover SUV has been present on the market since 2012 but still manages to look fresh and stay competitive in its segment. Still, the carmaker is planning to reveal the next generation Evoque which has already been spotted during its testing. However, the latest photos show the upcoming Evoque during the winter testing wearing camouflage all over the body. And based on these shots, the newest 2019 Range Rover Evoque MK2 will be very much influenced by the Velar model.

So, the 2019 Range Rover Evoque MK2 will bring upgrades in many segments. It will feature a revised exterior design and will look more attractive than before with revised front fascia, new headlamps and etc. Inside, the second generation Evoque MK2 will get new display on the center of the dashboard. Furthermore, the platform is expected to be upgraded also with lighter materials and more engine possibilities. Under the hood, we assume that there will be some new options this time, including a mild hybrid or even a plug-in hybrid powertrain. 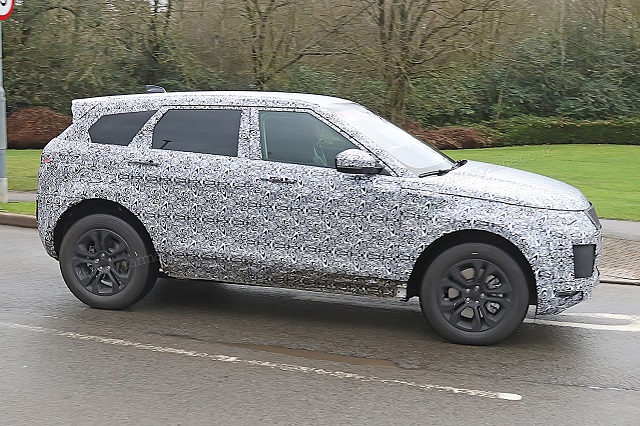 Engines and performances of the 2019 Range Rover Evoque MK2

Under the hood of the 2019 Range Rover Evoque MK2 will be placed several petrol and diesel units. So, the one will be a 2.0-liter 4-cylinder diesel engine which, depending on a trim level, will be able to make 148, 178, and 237 horses. There is also a petrol version of the same engine. This one has the output of 247 and 296 horsepower.

On the other hand, we could see a hybrid engine which will combine a 1.5-liter three-cylinder unit with an electric motor. This unit should provide much better fuel economy. 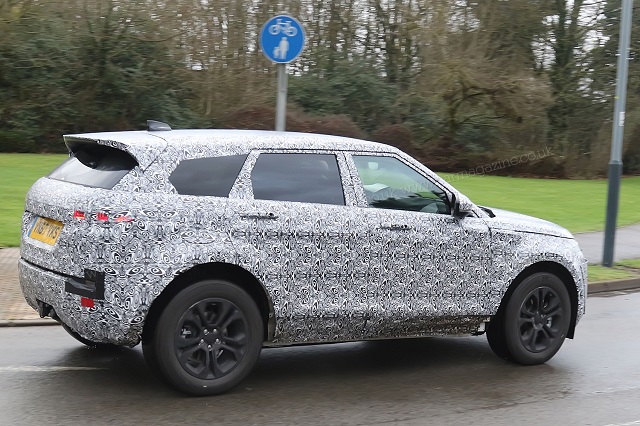 The platform, exterior, and interior design

The 2019 Range Rover Evoque MK2 will use an updated version of the same platform, so it won’t show any major changes in the external dimensions. However, it will feature more lightweight materials in its design which will improve fuel efficiency.

As for the exterior design, the next generation Evoque will be inspired by the Velar model. It will get a more rounded shape and smoother lines. As well, it will also be available in a three-door and five-door body styles. The front end will get a revised grille and new headlamps which will be offered with LED lighting. Moving to the rear section, there will be new and wider taillights which will give it sportier and lower appearance.

We don’t have much information about the interior of the new Evoque, but it is said that it should be slightly revised with new features. As well, it will also get some styling cues from the Velar model. The dashboard is expected to receive the similar dual-screen on the center of the dash. The touchscreen will get navigation and infotainment systems as standard. 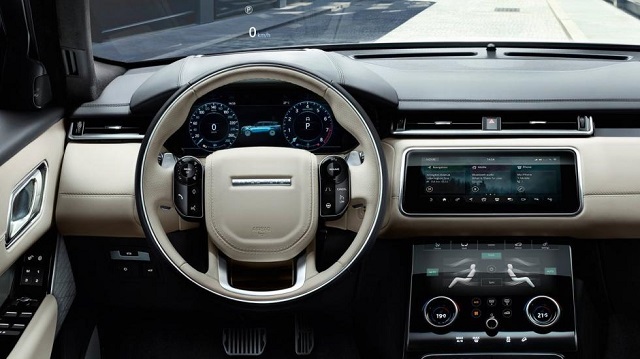 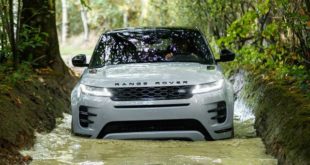 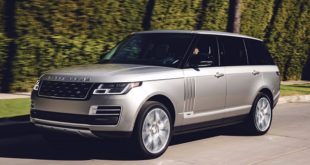