The all-new 2019 Lexus RX 350 has been caught during its testing and according to the spy shots, it will get just some subtle changes in the exterior styling. Besides the base RX 350, there will be an extended version called the RX 350L which will come with standard three-row seating configuration. However, there will be a hybrid model also named the  RX 450h, but here we will mainly focus on the 2019 Lexus RX 350 and 350L variants. 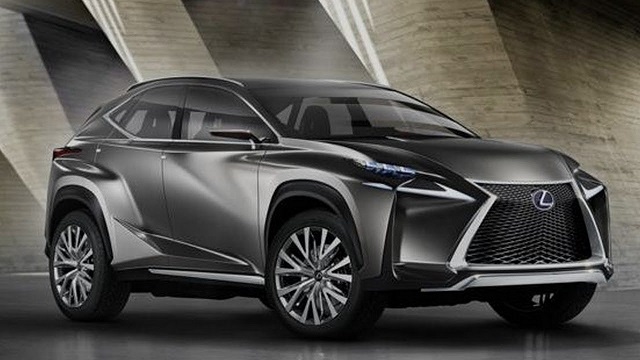 The RX 350L will use the same 3.5-liter V-6 engine but it will be less powerful. It will be able to deliver 290 horses and 267 lb-ft of torque. This engine is also paired with an 8-speed automatic gearbox. The front-wheel drive variant is rated at 19/26 mpg in the city/highway. With all-wheel drive, configuration gets 18 mpg in the city and 25 mpg on the highway. The RX 350L will also be heavier than the standard model and slower for around 0.2 seconds.

The current generation of the RX model has been introduced in 2016, so we expect just some small upgrades of the newest 2019 Lexus RX 350 and 350L. The 2019 model year has been spied during its testing wearing just some small amount of the camouflage on the taillights which indicates that it should get some changes in that area.

Furthermore, the RX 350L model is a stretched version of the RX 350 and it is 4.3 inches longer. Therefore, it comes with three rows of seats. However, this is the only difference between these two models. The whole body features sharp edges and dynamic lines. The front end wears the brand’s well-known spindle grille and angular headlamps with standard LED lighting. On the rear end, there will be slightly revised taillights. The Lexus RX will ride on 18-inch wheels.

Inside the cabin, the 2019 Lexus RX 350 and 350L will offer premium materials, luxurious equipment, and modern design. The RX 350 will have two rows of seats and there will be plenty of head and legroom for the rear-seat passengers also. The seats are upholstered in synthetic leather. The cargo space is also very good and there are 18 cubic feet for the cargo behind the rear seats. However, with the rear seat folded down, the LX 350 offers more than 56 cubic feet. The dashboard will be fitted with a standard 8.0-inch touchscreen for infotainment system.

On the other hand, the extended-wheelbase RX 350L will come standard with three rows of seats and it will be able to accommodate up to seven passengers. The second-row bench will be standard while it will come optional with second-row captain’s chairs. The front and second rows provide sufficient space while the third row will be a bit crowded even for children. With all three rows up, the Lexus RX 350L will have the cargo room of 16.3 cubic feet. 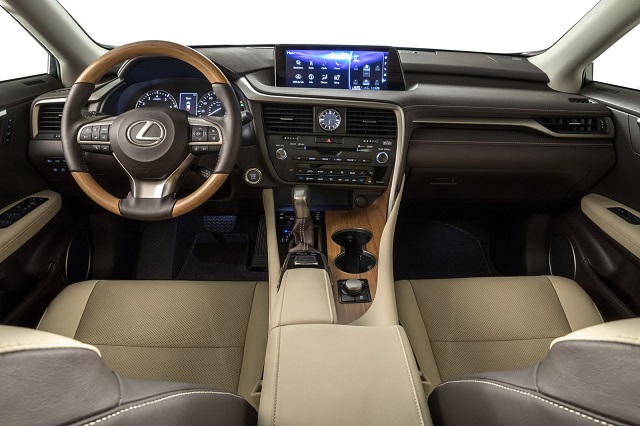 The standard equipment of the new Lexus will include power front, seats, power features, LED headlamps, an 8.0-inch touchscreen, AM/FM/XM/HD/CD with 9 speakers, USB ports, and Bluetooth. The Premium package for the RX 350 will add roof rails, wood trim, and leather. The Luxury package will also include nicer leather, 20-inch wheels, and heated and ventilated seats. The navigation system will also be available so as the larger 12.3-inch touchscreen for infotainment system. Unfortunately, Android Auto and Apple CarPlay won’t be available once again. The other options will include Mark Levinson audio system with 15 speakers, a head-up display, and a panoramic sunroof. 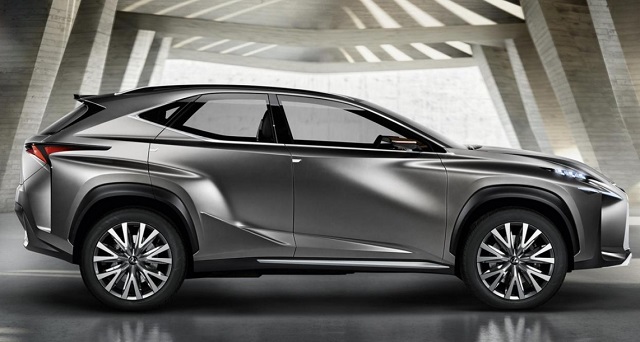 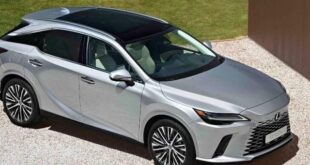 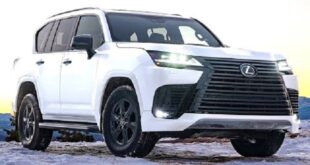 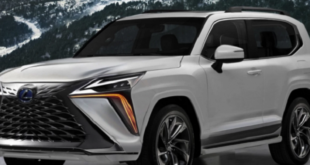 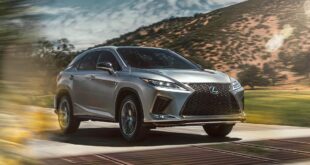 One of the best-selling midsize luxury SUVs, the Lexus RX 350, is finally getting some …